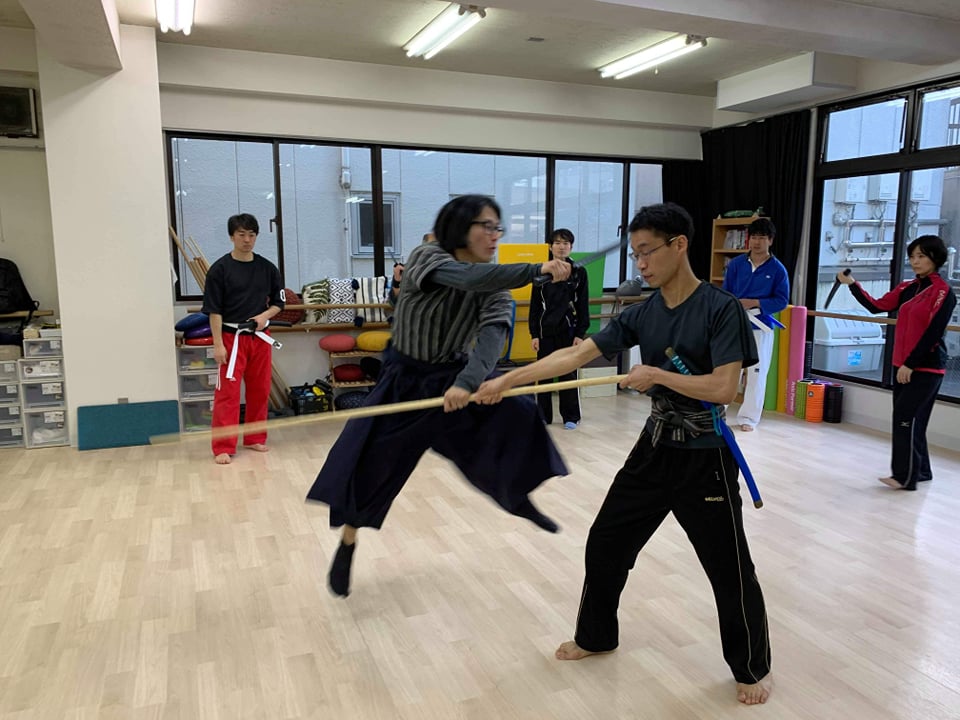 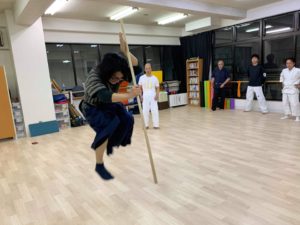 The Azuma-Zou, who is also a model of Sanada Ju-yushi, is a great helper of Sanada’s tactics, using his special skills and intelligence networks. The leader, Iyoku Matsukaze, was trained by his grandmother and Hoin Kuroiwa (an examiner of Mt.Agatsuma) who inherited this tradition from an early age. Learn Mitsuyuki biography.

Later, he traveled to China, where he learned Chinese martial arts such as Tai Chi and Bagua. The Taiwa Taiju Association was formed with the main themes of health management and mental health in anticipation of a longevity society.

Afterwards, he was a part of the eight-headed Musou-ryu, a priest of Nanzato Zenji, a priest of Miyagawa style, Moriya Junshin Saimune, and an Azuma Warita ninja. Launched Sanada Ninja Study Group in anticipation of the revival of the Ninjutsu Koyo style. At the same time, he participates in the Japan Ninja Council and the International Ninja Society, exploring the academic and open ninja culture. Especially in “Ninja”, he has been active as a navigator of wisdom that has been around since ancient times as one of the teachers Shinobi.